There are no available courses!

“I highly recommend the online courses of Prof. Igal German. He is not only a master teacher with a real love for the Scriptures and an intimate knowledge of the Hebrew language, but he really cares for his students.”
Dr. Michael Brown, Professor of Bible and Jewish Studies

“I admire Dr. Igal German for his sincere faith and scholarship and encourage to make most of his course offers.”
Rev. Dr. Carluci Dos Santos, Professor of Hebrew Bible at Tyndale University College and Seminary

“Igal’s teaching brings great enthusiasm, joy and encouragement to his students, and inspires them to grow in both wisdom and grace as they engage the biblical text.”
Dr. Jeff Hubing, President, FIRE School of Ministry Chicago

“Dr. Igal German has an expert knowledge of the Hebrew language and the Bible.”
Dr. Stephen Dempster, Professor of Religious Studies, Crandall University

“Learn more about the Bible in its Jewish context from a first-rate scholar and great teacher. Highly recommended courses and online resources from YBC!”
Dr. Francis Kyle, Uncommon Christian Ministries

“Dr. German presents high-quality biblical and theological content which spring from not only his strong academics but also his devoted heart.”
Greg Hinnant, Greg Hinnant Ministries 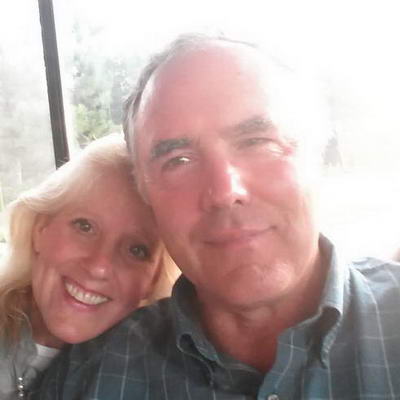 Yesod Bible Center is a tremendous blessing and is taught by our Hebrew Professor and Friend Dr. Igal German. Our hearts are enriched by Gods Hebraic Word! The courses are very user friendly and very uplifting and encouraging as we are growing in God's Word together. 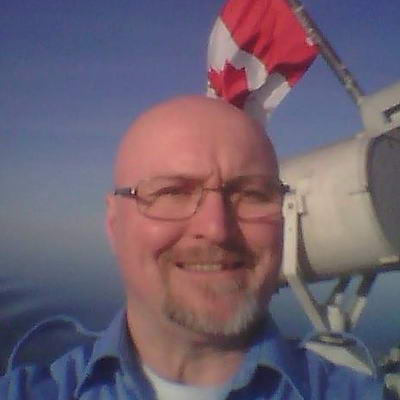 I took the Dead Sea Scrolls Course with Dr. German. His knowledge and enthusiasm of and for the material is inspirational. It has enhanced my reading of both the Old and New Testament and I am eager to learn more. Thank you. 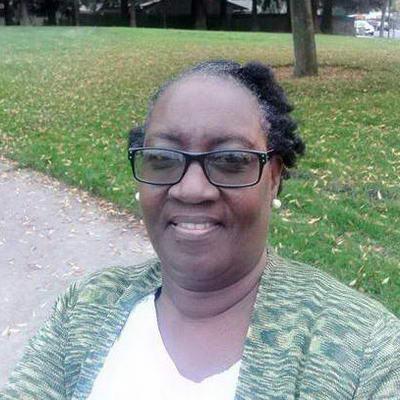 First, the personnel is trustworthy and that's very important for online space. Secondly, they are have genuine faith in God and belief in the Scriptures as the inerrant Word of God and is passionate about communicating truth the others. i would recommend the courses for any believer interested in studying the Word of God.

My husband and I took the Dead Sea Scrolls at the Yesod Bible Centre. The course was very well organized with lots of visual and auditory prompts. We could freely ask questions and Dr. German would answer those and provide needed clarifications. I would definitely recommend it! Thank you! God bless! 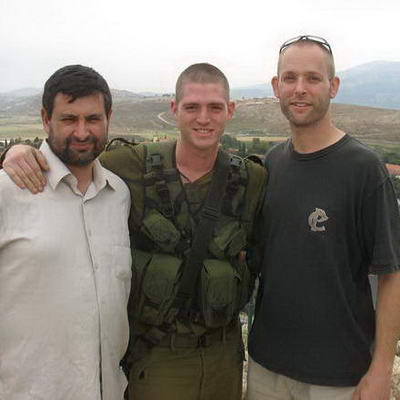 Learn more about the Bible in its Jewish context from a first-rate scholar and great teacher. Dr. German's educational and residential background (Canada, Israel, USA) provide a unique perspective to his studies and teaching. Highly recommended courses and online resources from YBC! 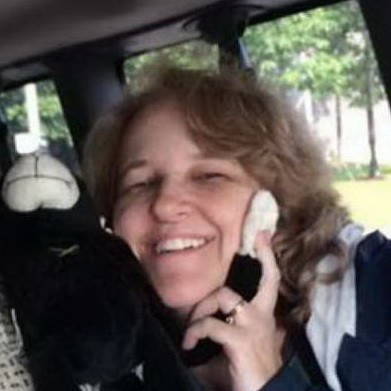 My husband took the course on Appointed Times of the Lord. It provided a good overview into important subject matter that can be enjoyed by people at all different levels, whether a new or seasoned Christian. Dr. German communicated very specialized information about Judaism, Hebrew, and the Old and New Testaments, providing interesting insights in an understandable way. This course was very informative, and my husband highly recommends it.